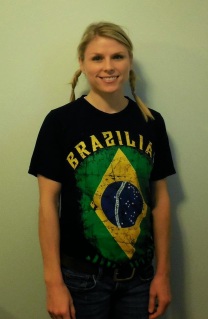 Submission FC has stepped away from hemp and produced it’s new jiu jitsu tshirts with rayon from bamboo and organic cotton. I have a few products made with this material and they’re all extremely soft and comfortable. Once you put it on, you never want to take it off.
A few years ago, companies were advertising products made from rayon from bamboo, claiming that they were simply bamboo fabrics. However the reality is, bamboo fabric is reported to be very rough and uncomfortable. And claims that were made in the past stating bamboo products were more environmentally friendly. That’s not true either, apparently. The processing needed to convert bamboo into rayon requires a lot of chemicals, which causes pollution. I didn’t do the research for this review but I did it in the past for Jaco’s Women’s Performance Top if you’d like to check it out.
Regardless, Submission FC has correctly labeled these tshirts and has not made any false claims. I only bring it up because the false information is still out there and this fabric is being used more widely.
Note: click the pics to enlarge.
Features
– Made of 70% rayon from bamboo and 30% organic cotton
– Made in the U.S.A
– Screen printed illustrations, lettering and tag
– Pre-Shrunk
Quality
Submission Fight Company’s products are generally very good quality. Where the hemp tshirts were too big for me, I gave them to one of my teammates and he wears them regularly for training. They can certainly take punishment. The bamboo tshirts are also free of defects and the only feature that may cause issues is the screenprinted graphics. The inner label has begun to crack after a couple of months but the main graphic on the front has held up. Its design looks weather-worn regardless, so I doubt any cracks in the printing will be noticeable for some time. I have a Jaco bamboo performance top and after three years, the screen printed logos are just beginning to crack apart. The graphics on these tshirts aren’t as thick, which may allow them to stay in tact longer.
Style
These tshirts remind me of a typical sports fan tshirt. The style can suit anyone. The graphic covers most of the front and I wonder if it was smaller if it might look a little neater? It’s hard to say.
Comfort and Fit
These jiu jitsu tshirts were incredibly soft against the skin and very lightweight, however, where they were a bit too big, I mostly wore them around the house. They are a slimmer fit than most men’s size small tshirts and I feel if I were a little taller, they would have fit much better. As you can see in the photos, the bottom of the graphics are jumbled because the shirts were too long and I tucked them in a little so they wouldn’t hang down over my belt and look sloppy. Some companies make size extra small in their clothing lines so women can wear their products as well but where they may end up with a bunch of tshirts that don’t sell, it can be a tricky move. Because the material is so light and soft, I probably wouldn’t wear these tshirts for training. I haven’t tested the theory but it seems to me they would cling to the skin and the white one would become transparent as it got sweaty. There is no indication on the website that these shirts were designed for anything other than leisure wear.
For comparison purposes, I’m 5’0 and approximately 105lbs.
Shipping
Shipping to Canada is extremely expensive at $29.25, while shipping in the US starts at $3.58. All of the products I have reviewed for Submission FC have arrived in approximately one week to Canada.
Buy the Submission Fight Company hemp tshirts at SubmissionFC.com for $39.95 and follow them on Facebook, Twitter and Instagram. 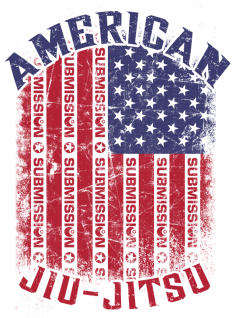 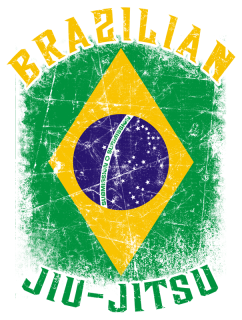 This site uses Akismet to reduce spam. Learn how your comment data is processed.

Get Cashback on Ebates